I dabbled in Phoenix for a while now, but never really got my hands dirty with it right up until now. Apart from the whole framework being surprisingly well thought through, there are a few things that strike me as being done exceptionally well in Phoenix, compared to the rest of modern web frameworks. 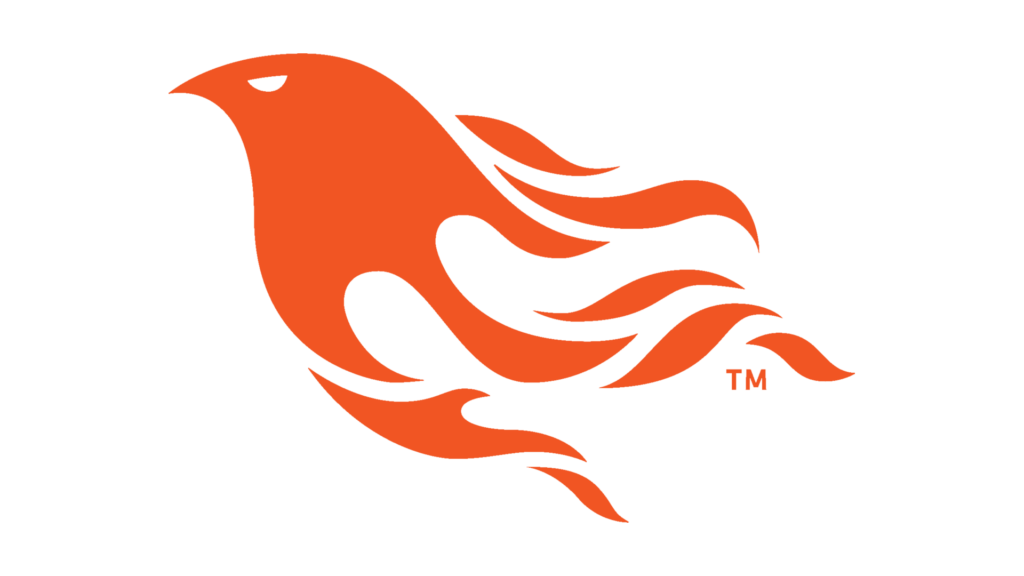 1. Striking a balance between flexibility and strictness

Modern web frameworks can be roughly divided into two camps:

Of course, most frameworks are not on an extreme end of the scale, but the distinction is there. Worth noting that neither group is strictly better than the other – each has its usecases.

Phoenix Framework, in my mind, holds very close to the middle of this scale for these reasons:

When an app requires bi-directional communication between client and server, you usually either integrate a 3rd party library into the framework, which means writing a pile of glue code, or use a specialized framework like Tornado, which (caution, personal opinion here) kind of an awkward choice for those parts of the web app that do not concern themselves with WebSockets.

Phoenix is great for classical HTTP, but persistent communication is where it really shines. Primitives it gives you with channels, PubSub and Presence are just enough to avoid boilerplate without sacrificing flexibility. Recent live view release is a whole new way of building dynamic apps. I wouldn’t go as far as to call it revolutionary, but it is definitely an intriguing attempt of bridging the gap between frontend and backend.

Phoenix’s performance has surprisingly little to do with the framework itself. It inherited its impressive concurrence characteristics from Elixir, which got it from Erlang, which got it thanks to the primitives of the BEAM virtual machine and the architectural patterns of OTP. The main principle at work to achieve concurrency is to schedule lightweight threads of execution to run each independent piece of work concurrently. You might have seen this approach in other languages (goroutines, python’s greenlets, etc.), that’s because it works great to organize concurrent code execution without performance hit and with a minimal headache for a developer. However, BEAM gives this concept support on a VM level, which means it can be optimized even on a hardware level.

While lightweight processes help you perform well on your IO-bound tasks, Elixir being a compiled language means that CPU bound tasks won’t bottleneck easily as well, and perform on less computing resources than most alternatives. While I can’t be 100% sure that it will be faster for your application than Go or Rust in terms of CPU usage, I’m reasonably sure that it will be more than fast enough in a context of a typical web app.

Update: correction based on discussion in here and on other platforms: Elixir is slower than Go/Rust on purely CPU-bound tasks, mainly because BEAM interrupts running threads for task scheduling. Also, Elixir/Erlang compiles to bytecode, not directly to the machine code (although BeamAsm, JIT compiler for Erlang’s VM, has landed in master 4 days ago , so this should change in the next OTP release).

You might have heard Phoenix being called a “monolithic framework”. This is true to some extent: Phoenix does encourage you to put your frontend, backend, and background tasks in the same app. However, it also provides facilities to ensure that failure in a single component of the app will not affect other independent components. To explain in short, the app is divided into processes that communicate with each other via kind-of event messages. Each component is supervised, the supervisor will catch unhandled failures and restart the process in an attempt to fix them. It’s somewhat reminiscent of a microservice architecture, just on a lower level.

Unlike most frameworks, Phoenix understands that it will most likely run on more than one node. It provides a way to communicate over the network in exactly the same way you communicate between the processes within your app.

This does not mean that Phoenix is a bad choice for microservices, it just means that framework itself can handle some of the same concerns microservices are designed to handle. A smaller app might benefit from that by avoiding some of the complexities of building up your own microservices architecture. Bigger apps, and those that are already built as microservices, can still incorporate Phoenix effectively.

Are there any drawbacks?

Elixir, and functional programming in general, is still a long way away from the mainstream. If you don’t know your way around closures, immutable data structures, and functional thinking it will take you a while before getting to feel comfortable with Phoenix. The good news is that functional programming is on an upwards trend, and with applications growing more parallel and distributed, I don’t think this trend will reverse any time soon. So the knowledge you acquire in the process will serve you well going forward, independent from what the future holds for Phoenix.

The included tooling is great, but you might miss some 3rd party SDK’s when you need them. That’s definitely something to consider when starting a project. To give you an example: AWS at the time of writing does not provide an official elixir client library.

Phoenix Framework a rock-solid, production-ready tool with a variety of usecases. It feels fresh and well thought through. I won’t be surprised if Phoenixes popularity continues to grow to reach the level of „Top tier“ frameworks in the next few years.